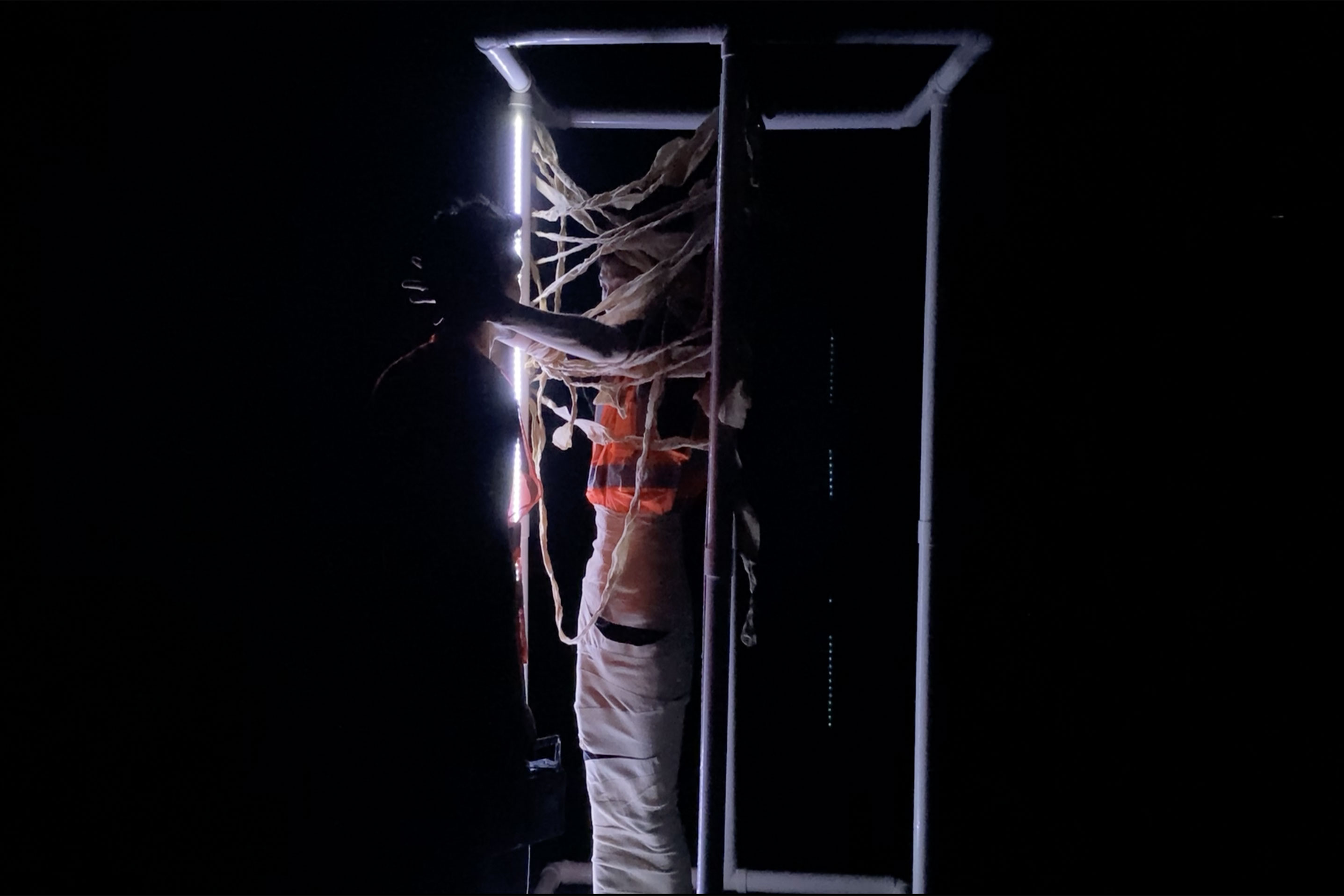 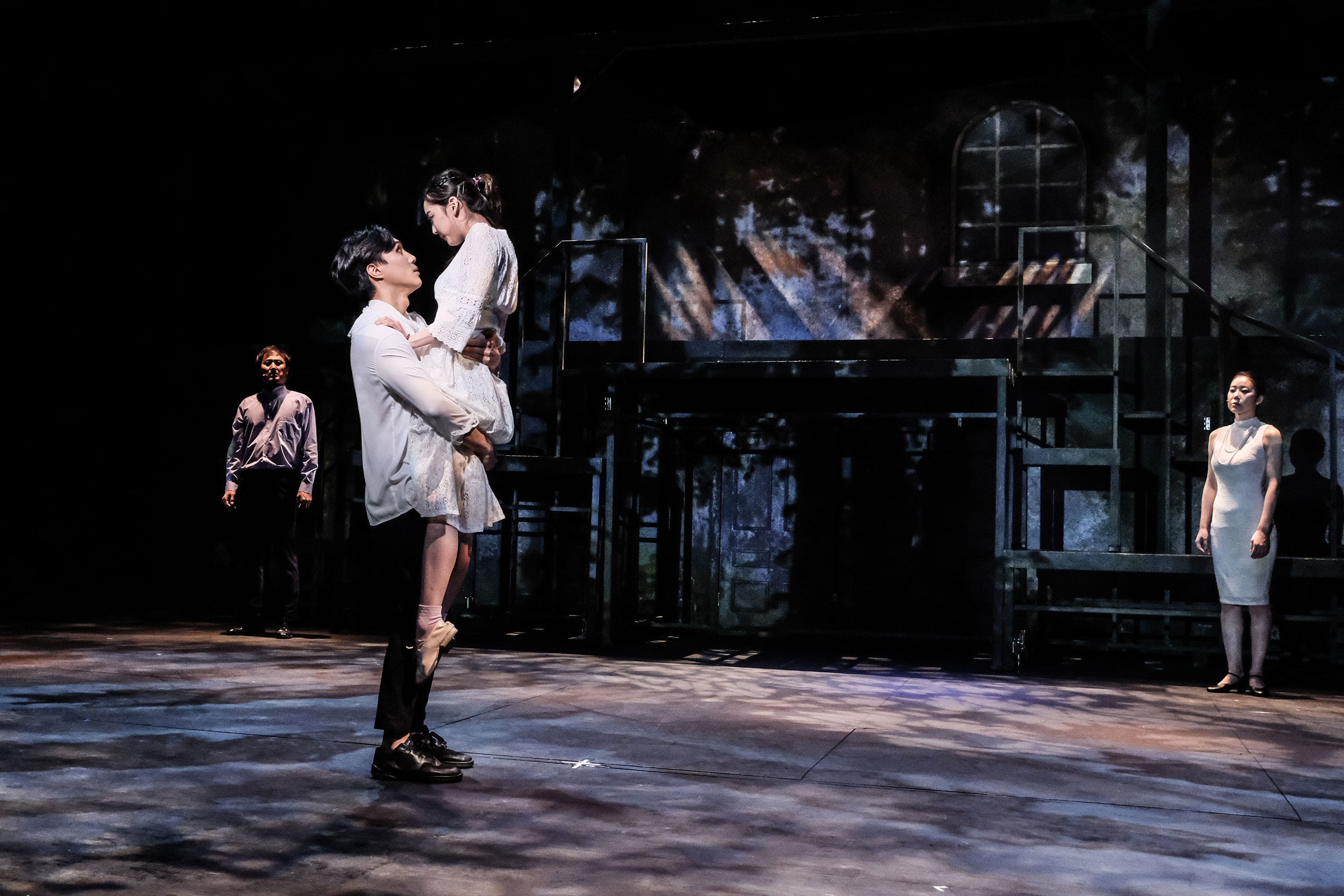 As the economy grows, the current Korean society puts more weight on the arts and sciences. This phenomenon obviously creates frequent opportunities and placements for growing artists, especially in the performing arts field.

Newly established in 2001, the Department of Acting for Theater, Film & TV provides a professional level of education in acting and directing, highly customized for individual needs. Our ultimate goal is to produce well rounded, leading artists of the future.

The department offers curriculums not only for theatre, film and television, but also for various professional interests. The main educational features are :

1) Focusing Mainly on Acting and Directing

Courses in playwriting, theories, design and stage crafts are continuously offered, but since 2005, the department decided to concentrate mainly on acting and directing.

2) Covering a Wide Range of Media

In order to keep up with the global trend of convergence and integration, the department offers various subjects such as; acting for film and TV, dancing for musical, fashion/ CF modeling, and TV/ Radio anchoring, voice acting and reporting.

The department reinforces the foundation for humanistic and cultural education that may easily be neglected when concentrating on acting/directing training. In line with Sungkyunkwan University's Sampum System (International, Information, and Personality), the department also tries to equip students with English and computing skills.

Performance majors accumulate experience in performance of multimedia through opportunities to stand on stage and in front of the camera, while receiving performance education, including speech or movement instruction.

Stage direction majors receive education on stage design, stage lighting and performance direction, and accumulate experience in direction of multimedia by learning about camera direction if they desire to.

Camera direction majors receive education in film technology, performance direction, film editing and film sound, and have the opportunity to learn about the area of stage direction if they want, accumulating experience in many areas of performance of multimedia.

Hyewha-Dong, where the campus is located, is a mecca for theatre. Students are exposed to various forms of performing arts all year round. In the vicinity, there are numerous auditions, jobs, and internship opportunities offered by various theatre companies including the National Theatre Company. The department also runs its own theater company called, “Playbox Theatre.” Every graduate may join this departmental theatre company where they have the opportunity to direct various types of stage pieces and to walk the boards as stage actors. The department is also in the process of building a departmental film production company called, “Cinemabox Productions”, where students may develop and produce feature-length films. Students may do cross-work between the Playbox Theatre and Cinemabox Productions that can serve as great bridges for students to reach their final goal.

Globalization is a world trend and a great number of famous European and American art schools are searching for globalization programs. Sungkyunkwan University is not an exception, as over 30 percent of departmental courses are offered in English. Our department also has an exchange agreement with Russia’s St. Petersburg State Theatre Arts Academy. The two institutions collaboratively develop students and faculty exchange programs. The department is continuously seeking joint programs with other foreign institutions.